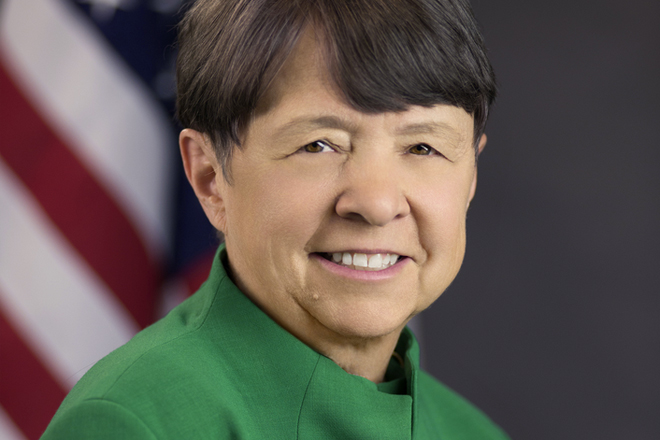 For all the transparency and disruption that startups have brought into the world, the process of funding them remains largely opaque and old-fashioned.

Money tends to come from exclusive, geographically concentrated networks of entrenched investors, and deals are driven largely through word-of-mouth referrals, the accumulation of various status markers, and a long series of often elliptical conversations and in-person meetings.

But that’s about to change. This week, the Securities and Exchange Commission approved rules that will begin to open, accelerate, and more deeply systematize the process of raising money for startups. The immediate effect of the SEC’s action is that startups and certain other money-raising entities, like hedge and venture capital funds, will be allowed to openly seek and advertise for investments, a process known as “general solicitation.”

The long-term impact will be even deeper, bringing the process of funding of startups onto the internet, where it can be de-mystified, atomized, and mechanized in the sort of digital transformation so many startups have themselves brought to other industries. These effects will initially accrue to the benefit of a relatively limited set of players, chief among them startups and funds that have had trouble raising money, because they’re, say, outside of traditional hubs like Silicon Valley or they’re not in hot sectors like tech. But the new rules will also benefit those who will help facilitate the process of general advertising, including a variety of startup investment portals and legions of old-school investment brokers and advisers.

Ultimately, the changes could undermine the power of traditionally powerful regions like the Valley and traditionally powerful venture capital firms and angel investors who tended to attract the most dealflow in the era when startups had to be careful not to advertise their interest in raising money too widely.

“Allowing information to flow more freely in this market will help all participants,” says Ryan Caldbeck, CEO of funding platform CircleUp, “enabling investors to discover new opportunities more efficiently and spend their time on diligence rather than networking, and allowing companies to share their story with more potential investors.”

But allowing startup investment advertising could also provide a new avenue through which to steer marginally qualified investors into dubious or outright fraudulent investments, as occurred during a narrower lifting of the general solicitation ban in the early 1990s.

View the Entire Article at wired.com